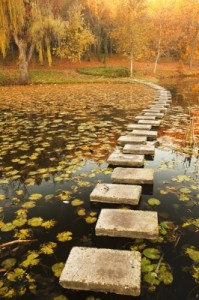 The Alexander Technique is a process of kinesthetic re-education, integrating our mind and body so that our thinking and movement become one activity.  This brings about an innate lightness, ease, and grace of mind and body and an economy of movement and effort.

The Alexander Technique is over 100 years old and is taught at performing arts centers including the Juilliard School, American Conservatory Theatre (ACT), London Academy of Music and Dramatic Art, and many universities and colleges around the world.  Doctors, chiropractors, physical therapists, and other therapists may refer their patients to an Alexander Technique teacher for neuro-muscular-skeletal re-education, i.e. the Mayo Clinic, John Hopkins, and Craig Bowon, MD and internist in the Twin Cities. 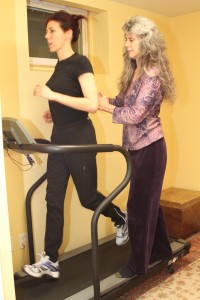 Awareness – becoming aware of unconscious habits that may cause unnecessary tension, stress, and injury.

Positive inhibition – learning to stop giving consent to habitual responses.  This allows the innate or natural integrity to function and new constructive choices to be made.

Constructive thinking and direction – using Alexander’s conscious directions while we are engaged in any activity: walking, sitting, standing, driving a car, working at a computer, sports, singing, riding, cooking, speaking, performing, and more. 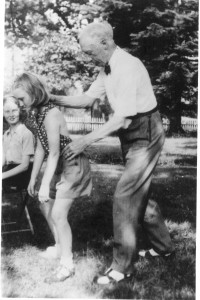 F. M. Alexander, the founder of the Alexander Technique, called this process means whereby, in which one uses one’s innate kinesthetic integrity to achieve any goal.  In our society we find another process more prevalent, which Alexander called endgaining, where the end is more important than the integrity of the means.  By engaging in endgaining, we often misuse our innate integrity, which can bring about discomfort and “dis-ease.”

The Alexander Technique allows us to be cause in our lives, rather than the effect of our unconscious choices.  It can enhance all we do and help us create a better quality of life.  Through the Alexander Technique we learn to live more fully and consciously in each moment with a greater ability to respond to the diverse stimuli of life.

Photograph of F. M. Alexander
© 2011, The Society of Teacher of the Alexander Technique, London 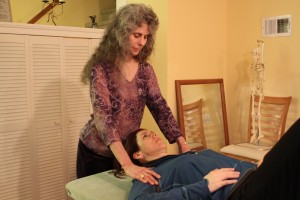 Every man, woman and child holds the possibility of physical perfection; it rests with each of us to attain it by personal understanding and effort.
– F. M. Alexander

Students have reported the following benefits:

Click here for some quotes by well-known individuals on the benefits.

Articles on the Alexander Technique:

Videos on the Alexander Technique:

Photographs of Lisa teaching the Alexander Technique are by Kristy Walker.
“Way in the Lake” Image: Evgeni Dinev / FreeDigitalPhotos.net